Minnesota Center for the

MinnCAT welcomes the oportunity to collaborate with area professionals in the worlds of education, healthcare, performing arts, sport, and fitness.

Brian McCullough, director
In addition to working at MinnCAT, Brian McCullough is a faculty member at the University of Minnesota, Twin Cities. Brian began studying the Alexander Technique during weekly lessons with Rose Bronec in Urbana, Illinois in 1991.  Since that time, he became a certified teacher of the Alexander Technique, has served on the faculty at the University of 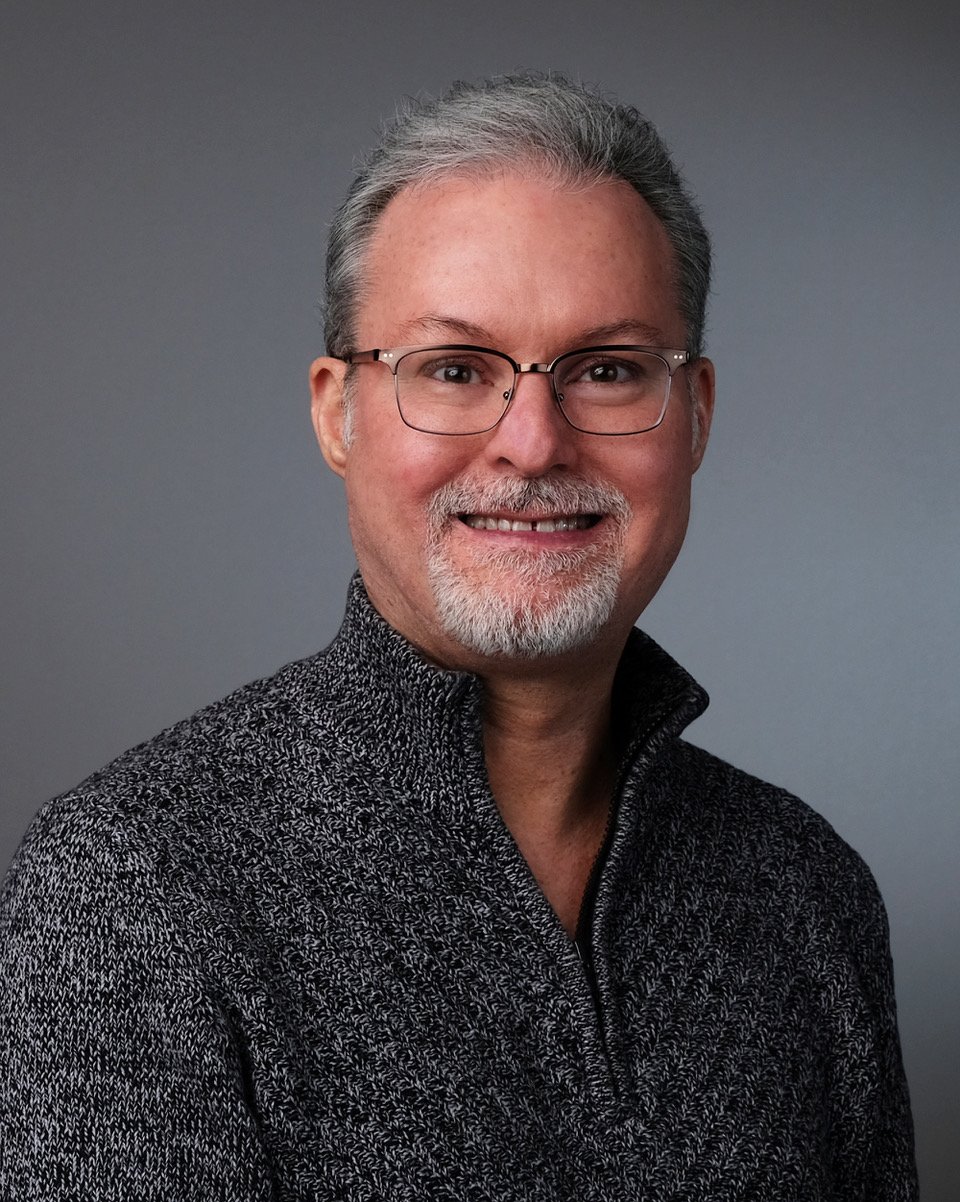 Brian has a bachelors degree from the Western Michigan University and a certificate to teach the Alexander Technique (a daily, 3-year, 1600 hour program) approved by the American Society for the Alexander Technique (AmSAT).  AmSAT maintains the highest of worldwide standards, being affiliated with original certifying organization in England, STAT. He trained with Joan and Alex Murray, renown Alexander pedagogues from England and was certified in 1995.

With the Murray’s, Brian also learned how to teach the Dart Procedures, a unique form of self-exploration and human coordination study. The Murray’s developed these procedures with Raymond Dart, a renown paleontologist and medical school dean.

As a church and orchestral musician, Brian enjoys performing.  For several years he has was member of the Rochester (Minnesota) Orchestra.  He started his career in symphony orchestra and nonprofit management and also was the longest-serving Administrator at American Society for the Alexander Technique.

The teaching studio is located at the residence of Director Brian McCullough — in a well-equiped, pleasant, professional space. 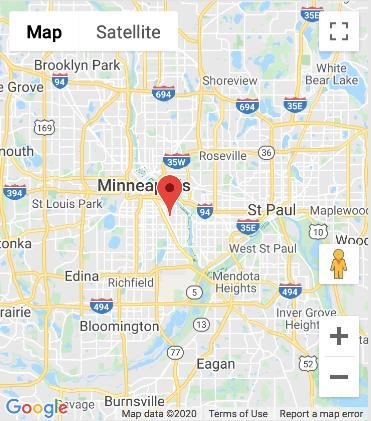 "... I am learning that relieving musculoskeletal  pain is only one of the benefits of Alexander lessons.  The technique teaches how to use my body in a non-stressful way.  The body can heal better when it is used skillfully or intentionally."

"My lessons with Brian McCullough provided me a way to relieve upper back pain without fail. When I have a backache, I do the Alexander Technique “lie-down” for 10 to 20 minutes and that fixes it. Truly amazing." (published in Minnesota Monthly)

“I originally sought Alexander Technique lessons in order to deal with some shoulder pain I was experiencing. ...The Alexander Technique helped me do this.  It also helped me address a number of other issues in my life... The AT has been an integral part of ... dealing appropriately with the stresses and anxieties of graduate school."

“I began taking Alexander lessons based on a recommendation from a voice specialist, because I was having vocal problems.  Taking Alexander Technique has not only made me healthier and stronger ... [and] also transformed the way I perceive my body's ability to heal itself.”

"Alexander Technique is wonderful! Not only did it open my eyes to problems I didn't realize I had, but it also educated me to use less tension and strain. I honestly can't go a single day without applying the things I learn in my lessons to my everyday activities."

WHAT
what is it